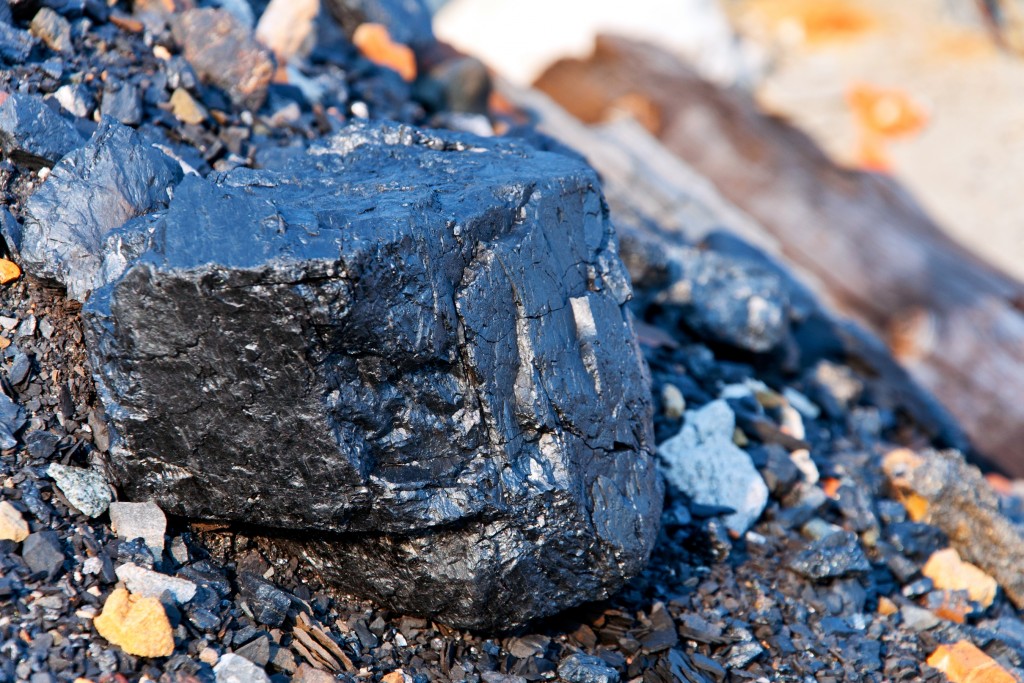 A brief history of energy in Australia

Australian energy has come a long way from the days of using hot coals to iron our clothes and hand-cranked vacuum cleaners to clean our floors, a chore I’m glad I don’t have to partake in.

But even now, Australia is only in the early phases of discovering a long-term solution to our energy conundrum: How can we make enough of it for a growing population in a sustainable, affordable and abundant way?

Here’s a look back at our history with Australian energy, and where that leaves us now and in the future.

The first mention of coal in Australia’s history books dates back to 1797 in NSW and marks the beginning of a lucrative history with Australia’s 2nd largest export and economic influence today.

Throughout the 1800s coal was discovered in just about every state in Australia, and as technological advancements led to means of converting this resource into power, long gone were the days of gas powered lighting and soon enough major cities history with electricity had begun.

On July 8, 1904 Sydney’s first electric streetlight was switched on. Olive Lees, Lady Mayoress of Sydney, said “I have much pleasure in switching on the electric light for the city of Sydney; I trust it will be a boon to the citizens and an encouragement to the enterprise of the City Council.”

And right she was! Business owners and home owners were able to light, heat and power their homes for the first time. It was an exciting time, and one which developed rapidly.

Post WWII saw rapid economic growth in Australia which led to the construction of several coal-fired power stations. What was once run by local authorities became centrally run and expanded into rural areas. Electrical railways spread across the nation, coal exportation boomed and the cost of electricity trended downwards making its use more widespread. This marked the start of the electricity usage boom.

Environmentally conscious minds came together to begin our experimentation with renewable energy resources. After the War, Australian diggers that had experience in engineering put their knowledge and experience into the solar power industry. Australia lead global research into Solar Power and since then more than half a million household PV solar systems have been installed across the Australia and the number continues to grow.

The 90s: The gradual move away from Hydroelectricity

Hydroelectricity in Australia dates as far back as the late 1800s, with the first hydroelectric scheme proposal was made in 1901 in Tasmania. Areas that benefitted from the most rainfall were most interested in this idea, and investors began funneling resources into the development of the scheme.

This paved the way for what is currently our most developed renewable energy resource, however, in 1992 the very last major hydroelectricity dam was built in Tasmania after backlash from the community regarding the knock-on effect the construction and maintenance of the schemes had on the environment as well as the cost of doing so.

The 00’s: The Growth of commercial-use Wind Farms

The first commercial wind farm was built in 1987 in Western Australia and marked the beginning of Australia’s experimentation with Wind Power. By 2009 plans were put in place for 3 new large scale wind farming projects to offset Australia’s energy needs following the approval of the power-hungry desalination plants that were built to combat the issue of drought in our changing climate.

Sydney’s desalination plant is powered by 100% renewable energy – A wind farm with 67 large turbines operates in Bungendore, NSW. This farm increased the supply of wind power in NSW by 700% and is fed into the existing electricity grid.

Operating and construction costs of wind farms are relatively low in comparison to Coal, Gas, Hydro and even Solar Power making it one of the most viable sources of renewable energy in Australia. We have a ways to go, but the potential is enormous.

What does it all mean for the future of Australian energy?

Australian energy needs have been largely met by fossil fuels to date. Our low-cost coal resources are responsible for powering 75% of Australia’s domestic electricity and underpin some of the cheapest electricity in the world.

This has contributed to Australia’s complex and organised electrical infrastructure, and had it not have been for the coal boom, our nation may not have much of the complex electrical framework we so heavily rely on in our homes, on our railways and in our cities.

Our economic stability has been reinforced by the export of coal, without which may have seen particular struggle in our social, cultural and community growth.

Despite the limited lifespan of our coal resources, what is has given us is a much stronger foundation to move into renewable energy territory. Armed with usable infrastructure and a history of renewable energy resource exploration, the slow transition from fossil fuels to renewable sources has some headway.

Presently, renewable energy sources account for roughly 7% of Australian energy and electricity consumption, although their use is steadily increasing and as the imminent end of coal generated electricity approaches, we can feel somewhat safer about our future.

University of NSW Professor and solar legend Martin Green has just won the 2018 Global Energy Prize. He shared the honours, and $820,000, with Russian

If solar energy was a movie, it would be Ocean’s 11. That is to say: A big hit. That makes wind energy Ocean’s 12: Lesser-known,